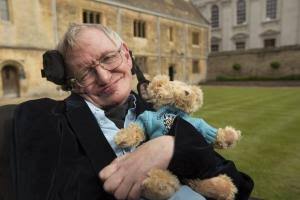 Stephen Hawking, a name world would never forget… the man who pointed at singularity…the man who made the black hole to emit a radiation.

He was a superhero for every kid who dreamt of becoming a scientist.

It all started in my 10th class, when I heard his lecture on Hawkins radiation. It didn’t take me much time to make him as my super hero..

When Superman, batman  get sucked into a black hole because of its huge gravitational pull, my superhero sent a ray of hope out of black hole…he called it Hawkins radiation…

And that’s how I threw comics n started reading physics.

Hawking “sitting on a wheel chair with a computer converting his thoughts into speech” ohh god, wt a damm geeky genius..but the most brilliant mind on earth, suffered a rare disease.

Unfortunately, this disease doesn’t have any cure till date. There are few drugs to control progression of disease but no cure have been achieved yet.

Newer research is made on SOD1 gene, which is implicated in causing amyotrophic lateral sclerosis..genetic alterations in sod1 can help in cure.

A yet another research targets stem cells where attempt is made to produce new neurons which can replace the lost ones.

Hope, we might have cure for this amytropic lateral sclerosis in near future.

Hawkins left us, but his theories keep him alive within you and me.. Mr.Hawkins..hope you will be enjoying ur cosmos tour.

It's Not @ Right Place - It's an Ectopic

Read More
MMiscellaneous
Everybody who born in this world knows when he was born, his life, family,  friends and every other… 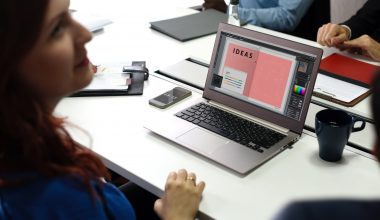 Read More
MMiscellaneous
Patients management in the current time has gone way ahead that was done hardly half a decade ago.…

Read More
MMiscellaneous
Now a days, Artificial Intelligence is one of the buzzy topics as Sophia,  a humanoid robot developed by  Hanson Robotics,   got a Saudi Arabian… 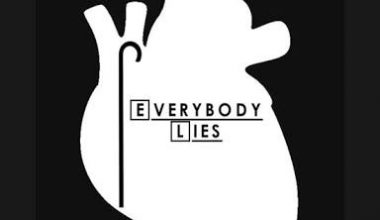 Read More
DDoctors Diary
Everybody lies… He came to us with a big distended tummy, swollen legs and yellow eyes..it didn’t take…

Read More
ooncology
Doctors Dairy: a-chemo-story This guy had Non Hodgkin’s lymphoma, a type of blood cancer . He had swollen… 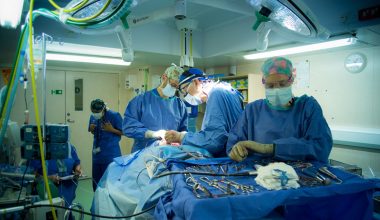 Read More
DDoctors Diary
Here is a story, picked from my memory lane ..Doctors dairy It was the time, I ran to…