This guy had Non Hodgkin’s lymphoma, a type of blood cancer .
He had swollen lymph nodes in his neck. The swelling was so extensive and evident that anyone who see him shall feel  “something is wrong with this guy”.
He had very high blood cell counts, a enlarged spleen in his tummy, giving him stomach aches,a  bad cough, and spikes of fever most of time.

But there was something peculiar about him – HE WAS “VERY TALKITIVE”. He talks so much and so long that he can make you go crazy.

Now comes “the PROBLEM” : I hail from South and he is from Assam. I just know hindi and english , he doesn’t know anything other than Assamese. But we need to communicate!!!

Running through the tests and diagnosing NHL wasn’t much difficult. But the tough job is delivering the truth.
We can’t just go and say ” u got the cancer “. We need to sympathize, support, tell the facts, give him treatment options, explain the complications, predict prognosis and finally help him to decide wts best for him.

I was ready to deliver him the news, but had a glitch of fear,how.. a father of 3yr old kid and a loving husb of a young lady would react.
Life reveals in mysterious folds. This guy didn’t cry, he didn’t blame his destiny. He just said “it’s okay..what should we do next?” I was amazed and confused, whether is he so cold? Or so mature ? Or did he even understand ?. I couldn’t judge.

Rather than cancer he was much worried about the gaint swelling in his neck.

The CHEMO : we decided to start him on R-CHOP regimen, hoping these magic drugs shall give him more life.
It was the day to decide drug doses, do some maths, put an algorithm for his chemo.
We did it.It was the first chemo I was delivering to a patient.we knew it takes time , we knew it’s complications, all we had was Hope. We were ready.

A NIGHT before chemo : I told you that the guy is very TALKITIVE. He never miss a chance to speak. It was 9 in the night and I was doing some writing work at my desk . Then he comes walking towards me. I greeted him with a smile, he reciprocated by putting on huge smile on his face. And he started, he spoke fr an hour in Assamese, laughed a couple of times making jokes.I nodded my head and gave a smile back whenever he laughed.
There came a point, he broke down and started crying, telling about his poor family and his cancer. I had no words to console .All I could do was to pat his back and listen to everything he said.
After a while, he went back to his bed and slept.

A month AFTER CHEMO : He came back after a month for his second cycle of chemo. I merely recognized him at first sight. Swelling in his neck was almost gone, he lost much of his hairs..but one thing was the same “the talkativeness”.

Ohhh..now again we need to deal with his long speeches and lengthy talks, which I don’t understand much of it.
But the smile on his face never fades.
I shall always remember this stupid guy, who mocked at cancer and laughed at his sorrows.

” Staying happy isn’t by chance, it’s a choice “.
People like him teach us to laugh everyday and every moment.

P.s : am going to meet him in another week, he shall be back fir his fourth cycle of chemo.

Are we trying to become God! 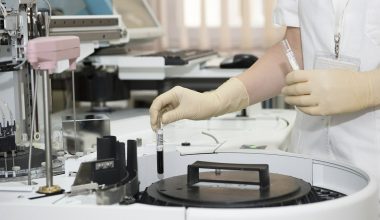 Read More
ooncology
Breast cancer is the second leading cause of cancer deaths in women, affecting 2.1 million women each year.… 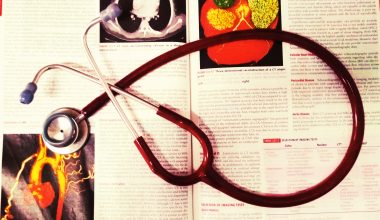 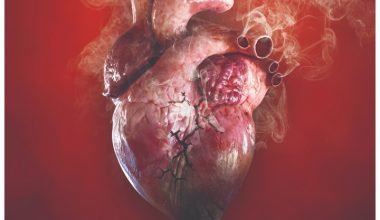 Read More
ooncology
Do you know how many people die from tobacco use every day??? tobacco It’s 19 thousand…a big wooowww!!…but… Read More
DDoctors Diary
PERSPECTIVE and TRUTH – I was a fan of relativity. A long time ago, used to spend hours… 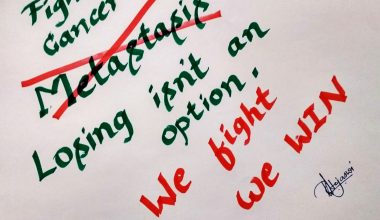 Read More
ooncology
Reetu was diagnosed with colon cancer. Unfortunately, doctors couldn’t save her. It was too late. Cancer  invaded her… 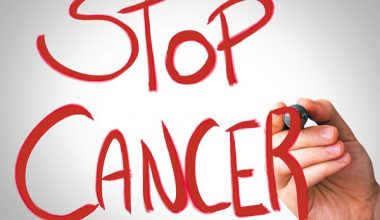