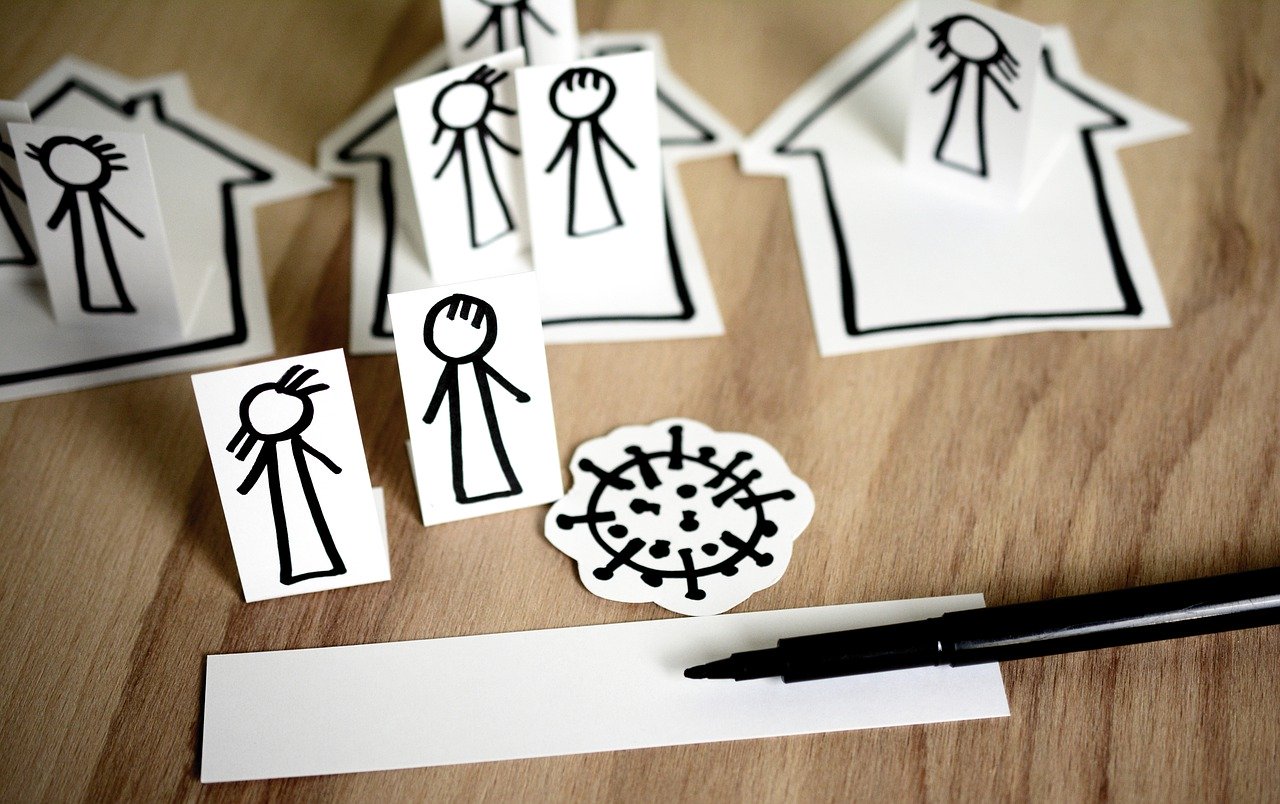 A Tale of Two Cities

Scenario 1 :
It was second week of September. Philadelphia, the city of brotherly love was getting ready for grand event. A huge parade with thousands of people, scouts and soldiers all marching together.
Bands, concerts and all bash organised to celebrate victory. The idea was to sell
“Liberty loan bonds” – and government shall collect money from public to pay for war veterans.

A small group of doctors, epidemiologists and public health experts were worried.They were expecting a storm.
A tornado which travelled through Asia, Europe and US was about to hit Philadelphia.
And shamefully, city administration was blind as bat.

Dr. Wilmer krusen, director of public health refused the claims. He was asked to choose between two : a show of patriotism and a threat of pandemic?
Federal government and public forced not to stop preparations for rally.People said ” Talk about cheerful things instead of disease “.
Krusen choose rally of patriotism worth more than the threat of flu.

September 28,1918.
A huge gathering of 2 lakh people stretching 3 kms on Broad Street. A battery of 4 howitzers was dragged all the way by horses set in series. John philip sousa – the American March king, led the band in front.thousands of banners and floats all d way. Heros of world war 1 marched along with boy Scouts. The parade was a spectacular display of patriotism and victory. It raised 600 million dollars in a day.

The storm was ready. It got all the fire and wind it need. Now it craves for blood and death.
31 hospitals in Philadelphia are flooding with patients – coughing, burning with fever, gasping for air. All doctors could do is watch people turning blue. Morgues were full. Bodies started piling up.
In next five days 2,500 people were dead in the city. And in next five days it was 4,500.

The city of brotherhood turned into a graveyard.

Life always have a brighter side.
After a sobering night, sunshine always greets us with joy.

St. Louis, along the Mississippi rests this city of blues( I meant the music) and fine barbeque.

They had their first case in October first week.By then, Philadelphia was already a raw sore bleeding profusely.
St. Louis did something different. Just 48 hours of first case, they shut the city down.
Schools were closed. Public gatherings got prohibited. Theatres and plays were asked not to perform. The city took a halt, so did the storm.

Transmission rate of flu was cut down by 30-50% in st louis. So less people were affected and less died.

The questions of “today”, always have answers in “yesterday”.

Covid-19 have no vaccine, no approved treatment. Health care system are collapsing.
Doctors are overburdened and helpless.And thousands are dying everyday.

Social distancing and wearing masks can make a difference.Nothing else matters. 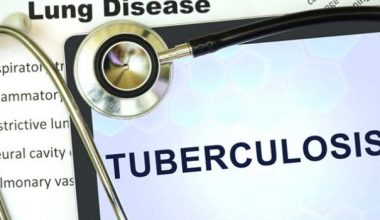 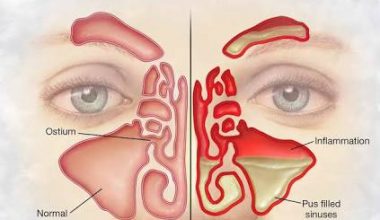 Read More
IInfectious diseases
Tuberculosis(TB) is a disease caused by bacteria(Mycobacterium Tuberculosis) that spread through air, when people who have active TB in… 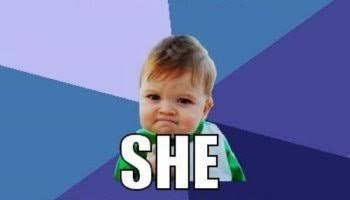 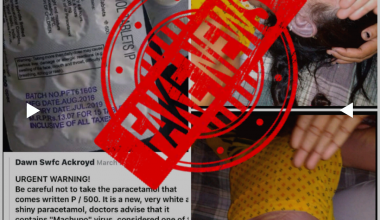